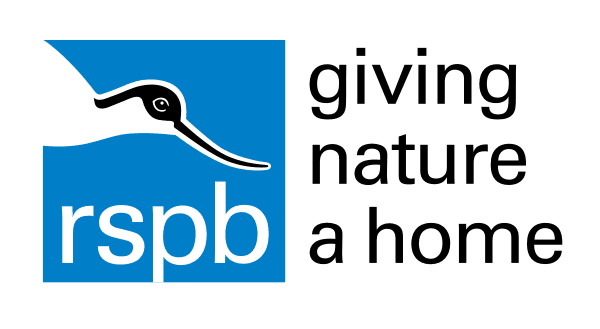 // What this project demonstrates...

This project demonstrates how we are able to research specific audiences and design tools that will engage them, in an ongoing way, with the natural environment.

As part of the RSPB’s innovation programme we were asked to carry out research, prototyping and user testing for two mobile apps to engage with audiences who were less connected with nature and support them in taking first steps to spend time in wild spaces.

Using their bespoke segmentation of the UK population the RSPB identified two groups who don’t ordinarily spend time in nature, don’t see the RSPB as an organisation ‘for them’, but would fundamentally be supportive of the work that the RSPB do. We carried out interviews with candidates from these two groups to understand their relationship with nature and the outdoors, underlying motivations and barriers to participation and ways of framing the products that would appeal to them. We produced and refined prototypes for the functional products and the visual designs, carried out user testing sessions and gathered feedback via video calls.

The first group were aged 35-54, had some enthusiasm for nature or ethical concerns around the state of the natural world, but spent little time outdoors. The research helped us to identify that although this group were aware of local walks, nature spots and destinations they just weren’t sure where to start. They didn’t tend to explore beyond the very local paths and routes that they knew. For this group the idea of a kind of ‘nature Trip Advisor’ appealed. They would spend more time in nature if they had access to information about routes near them, types of terrain, difficulty and facilities that would be available. They were also keen on the idea of being able to post pictures of things they see and get information from peers or experts about identifying flora and fauna. In amongst this were a group who specifically spent time outdoors with children or grandchildren and would find a family aspect to it, including games and activities for children, important.

The second group were students, aged 18-24, who had some interest in and connection with nature, often from childhood, but spent little time in nature currently. We found that students connected with the idea of taking a ‘study break’ to refresh in nature. This tapped into their underlying understanding that time in nature is good for wellbeing, but they wanted support in making this happen. They wanted to know where to go and to be able to coordinate with peers. Some were keen on a degree of competitive activity while others wanted to participate with ‘mindfulness’ being the focus. We developed a range of ideas for the App functionality based on friendly competition, links to student societies and to appeal to the desire for self-improvement that was very strong in this group.

See our portfolio
Scroll To Top
We use cookies on our website to give you the most relevant experience by remembering your preferences and repeat visits. By clicking “Accept”, you consent to the use of ALL the cookies. However you may visit Cookie Settings to provide a controlled consent.
Cookie settingsACCEPT
Manage consent

This website uses cookies to improve your experience while you navigate through the website. Out of these cookies, the cookies that are categorised as necessary are stored on your browser as they are essential for the working of basic functionalities of the website. We also use third-party cookies that help us analyse and understand how you use this website. These cookies will be stored in your browser only with your consent. You also have the option to opt-out of these cookies. But opting out of some of these cookies may have an effect on your browsing experience.
Necessary Always Enabled
Necessary cookies are absolutely essential for the website to function properly. These cookies ensure basic functionalities and security features of the website, anonymously.
Analytics
Analytical cookies are used to understand how visitors interact with the website. These cookies help provide information on metrics the number of visitors, bounce rate, traffic source, etc.
Advertisement
Advertisement cookies are used to provide visitors with relevant ads and marketing campaigns. These cookies track visitors across websites and collect information to provide customized ads.
Save & Accept